Successful start-ups face the prospects of being acquired by larger companies. Going from being the captain of one’s own ship, to merely being yet another managing shipmate, integrated into a colossal bureaucracy, naturally creates friction. There are ways to avoid this. 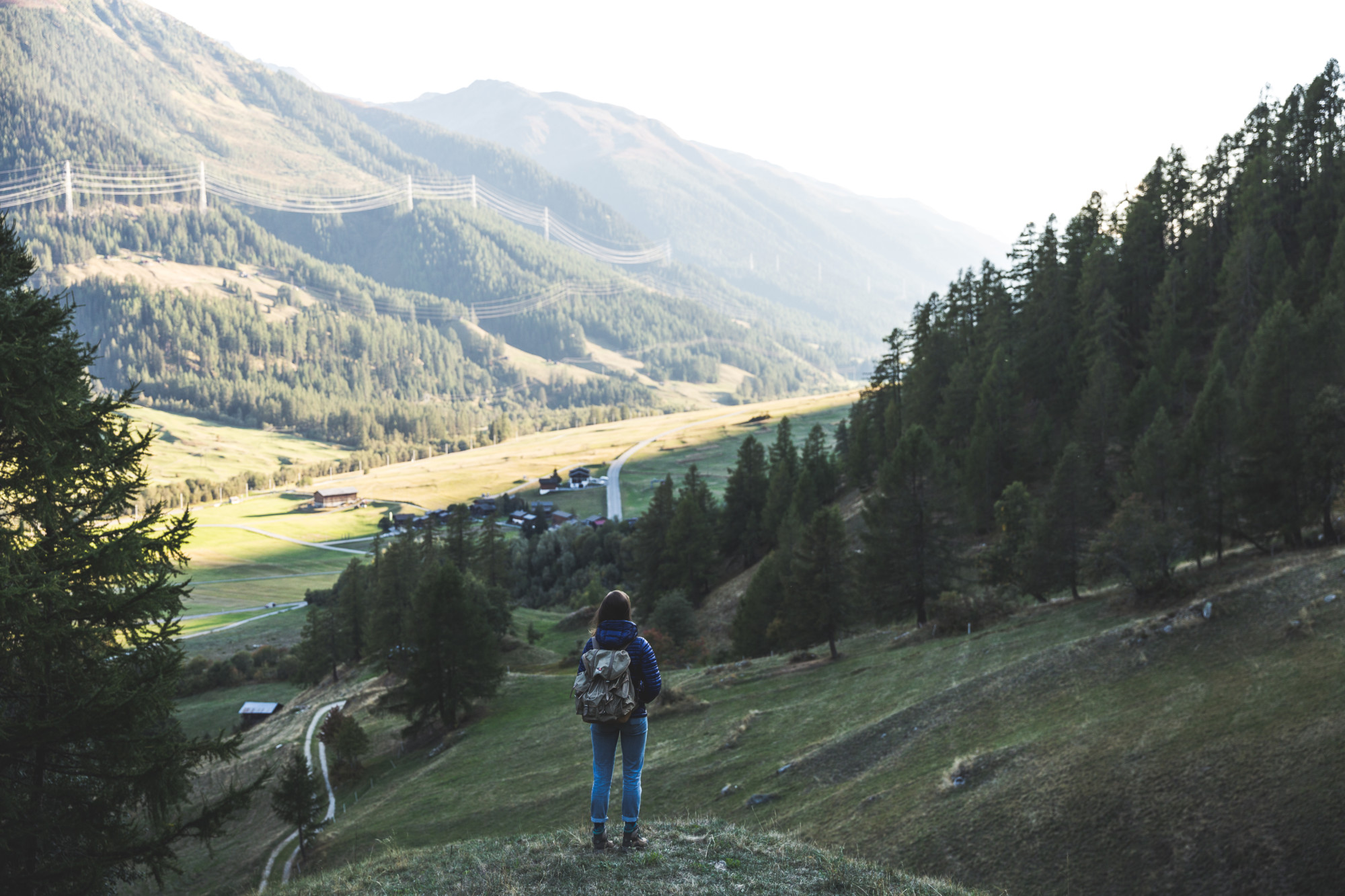 Students at the University of St. Gallen distinguish themselves from other students by their entrepreneurial ambitions. Some of their business ideas, which may have been born out of an attempt to stay awake during fiscal law tutorials, will establish themselves and attract the ever-scavenging interest of notable investors.

However, such acquisitions tend to prematurely stray from whatever idyllic vision underpinned the deal, usually involving managing teams of both enterprises working together seamlessly. Recent examples of such a falling out are the cases of Instagram and WhatsApp. After a few years of integration and co-working, expectations and visions start to diverge. This led to the resignation of both companies’ founders.

Disregarding particular events and stances which may have led to the departures from Facebook, a more general question to assess is what potential challenges an acquisition might pose. First, by signing the purchasing contract, the parties define the degree of autonomy afforded to the previous owner (some of whom still own a significant part of the shares). Thus, over the years, the parent company might try to exercise more control and influence over the business, chipping away at the influence of the entrepreneurs. This generally happens in situations where the acquired company is generating higher returns than the holding company. Second, some purchased companies will have to adapt their philosophy to a more corporate and unforgiving one. In some cases, this can lead to visible struggles in reconciling the two modes of thinking. A decrease in efficiency is the logical consequence. A third dimension is that of the bureaucracy inherent to holding structures. This has been shown in the case of Yahoo acquiring Flickr, shortly after which Flickr’s CEO headed for the hills. Depending on the type of bureaucracy, some systems create an atmosphere in which affiliates are reluctant to work together and share insights. Everyone pursues their own aims, neglecting the synergetic purpose and advantage of a holding company. That being said, problems arising long after an integration likely don’t stem from such incongruencies but rather address difficulties in coming up with new products and generating more revenue.

Taking these scenarios into consideration, there are a number of paths which help avoiding such problematic situations. A suggestion would be to retain the start-up culture and mindset. An element of such a preservative approach would entail having the subsidiary’s board maintain a majority start-up filling. A quasi separation of strategic aspirations would help the smaller entity focus on its core abilities without conforming to a grander strategy. Naturally, being a subsidiary means fitting into the parent company’s vision. However, what makes most start-ups so attractive to both investors and consumers is their uniquely distinct vision. Forcing a larger narrative defeats the purpose of the acquisition. Of course, when conformity is demanded one option always remains: to leave the project entirely and focus on something new. Entrepreneurs with great ideas and even greater talent in monetizing them won’t have any difficulties embarking on a new endeavour. Who knows, you may just be able to steer this ship to warmer shores than the one you just left.

In summary – after being acquired, step back and understand what does and has always inspired you. Analyse the necessities of the world and launch a new project to fulfil these.